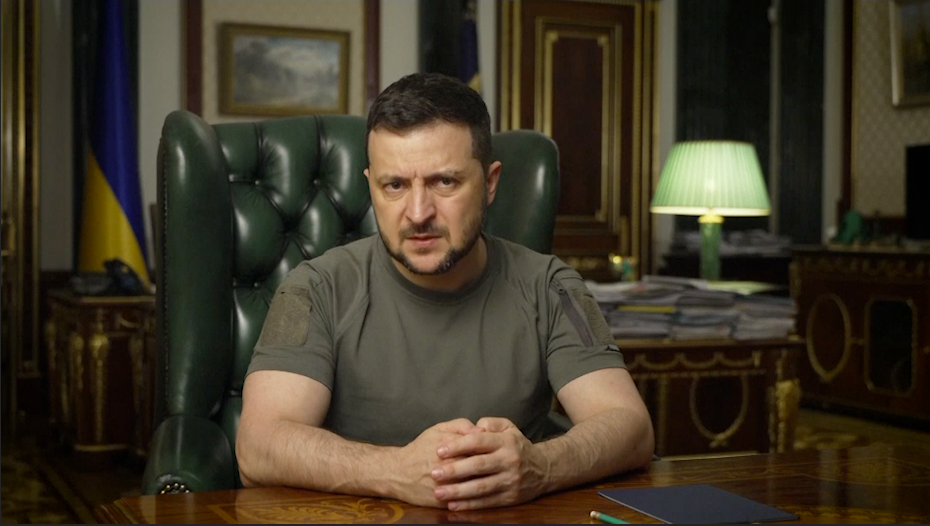 ELMAU, Germany — Group of Seven leaders will spend the second day of a Bavarian summit talking about a leader who was once a part of their exclusive economic club: Vladimir Putin.

Biden will try to talk European nations into ceasing all imports of Russian oil and gas. World leaders are also expected to discus capping the price of oil and gas imports to help fight inflation and further cut into Putin’s financial resources.

In 2014, G-7 nations banished Russia from their gathering over its first invasion of eastern Ukraine. Now, with Putin’s army pummeling the country, world leaders are rushing to stop him.

What’s about to happen

They will work over lunch (again) — this time discussing climate, energy and health initiatives. Later in the day they will sit down with guest nations. This host of this year’s summit, Germany’s Scholz, invited the leaders of Argentina, India, Indonesia, Senegal and South Africa to attend.

Want to know more?  Here’s what you missed

Biden and G-7 leaders announced a ban on new imports of Russian gold on the first day of their summit. They also launched a global infrastructure initiative.